As the temperature heats up this summer you can be sure that people are doing what they can to stay cool. There are lots of activities and places to spend your time to keep from overheating. Lots of people spend time at lakes, pools and around water to rinse and cool off. Other places are where they keep the AC turned down. You can control the temperature in your own house and can keep it feeling good..

New Start Heating & Air has prepared some air conditioning facts that may not keep you cool, but will at least give you something to talk about:

Movie Theaters – Did you know that the movie theater was one of the first businesses that used air conditioning to cool down the building? They wanted to keep their patrons coming, even during the hot summer months and the only way was to begin using air conditioning. That is where the term ‘Summer Blockbuster‘ started; the theater would release new movies in the the summer where it was hot outside but cool in the theater.

As the summer continues, you don’t want to be left in the heat. Call New Start Heating & Air to get your unit inspected and serviced today. 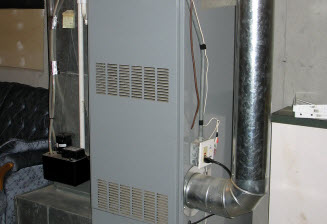 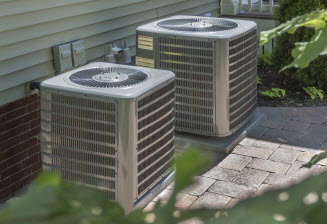 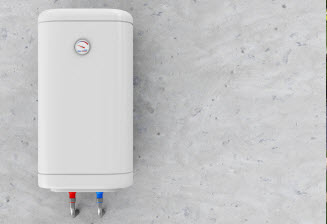 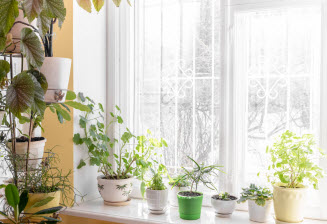